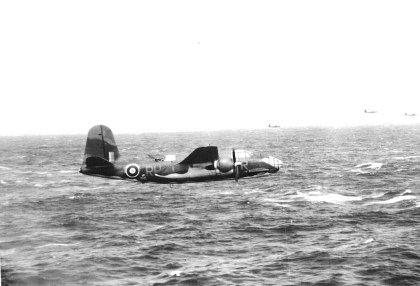 The latest aircraft to be featured in the magazine’s ‘Spotlight’ series is the Douglas Boston.  In RAF service the night fighter version was known as the Havoc and the Men Behind the Boston article includes a night-fighter ‘Ace’ crew and a flight commander and his crew on a No.2 Group low-level bomber squadron, which attacked targets in France and the Low Countries.