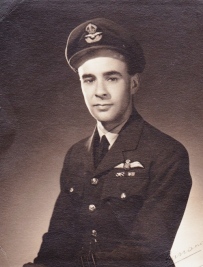 Alastair Mackie, who has died aged 95, earned two DFCs during the Second World War.  The first as a bomber pilot in the Middle East when he was barely 20 years old, and the second over Arnhem whilst delivering crucial supplies to the beleaguered 1st British Airborne Division.  Post war he commanded the second Vulcan bomber squadron to form and, whilst enjoying the flying the aircraft, he became increasingly disillusioned with British defence policy and the need for an independent nuclear deterrent.  This view was reinforced during  later appointments at the heart of MoD policy making and he chose to retire aged 45.  He served at the Middle Temple and the Health Education Council and became a prominent and active member of CND and served as its long-serving vice-president.